At 10:18 a.m. on March 18, after eight months of careful preparation and construction, CPIC New Material R&D Production Base （Changshou）H04 Line was successfully lighted off. Zhao Shiqing, Secretary of Changshou District Committee of the CPC, Ba Chuanjiang, Deputy Secretary and Chief Executive of Changshou District, Yu Bo, Party Secretary of the CPIC, and other CPIC and government leaders attended the light-off ceremony presided over by Yao Yuan, Deputy General Manager of CPIC. 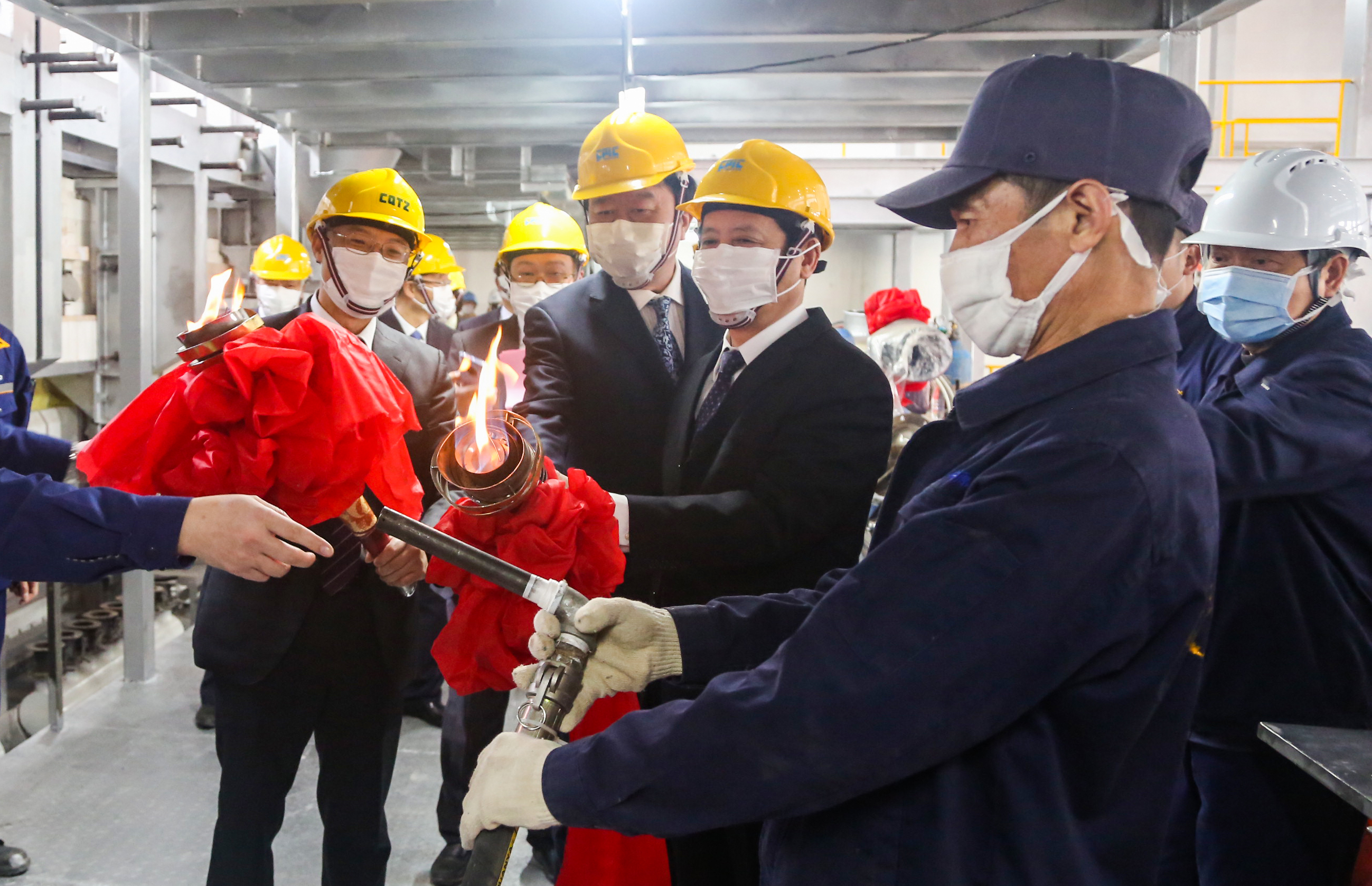 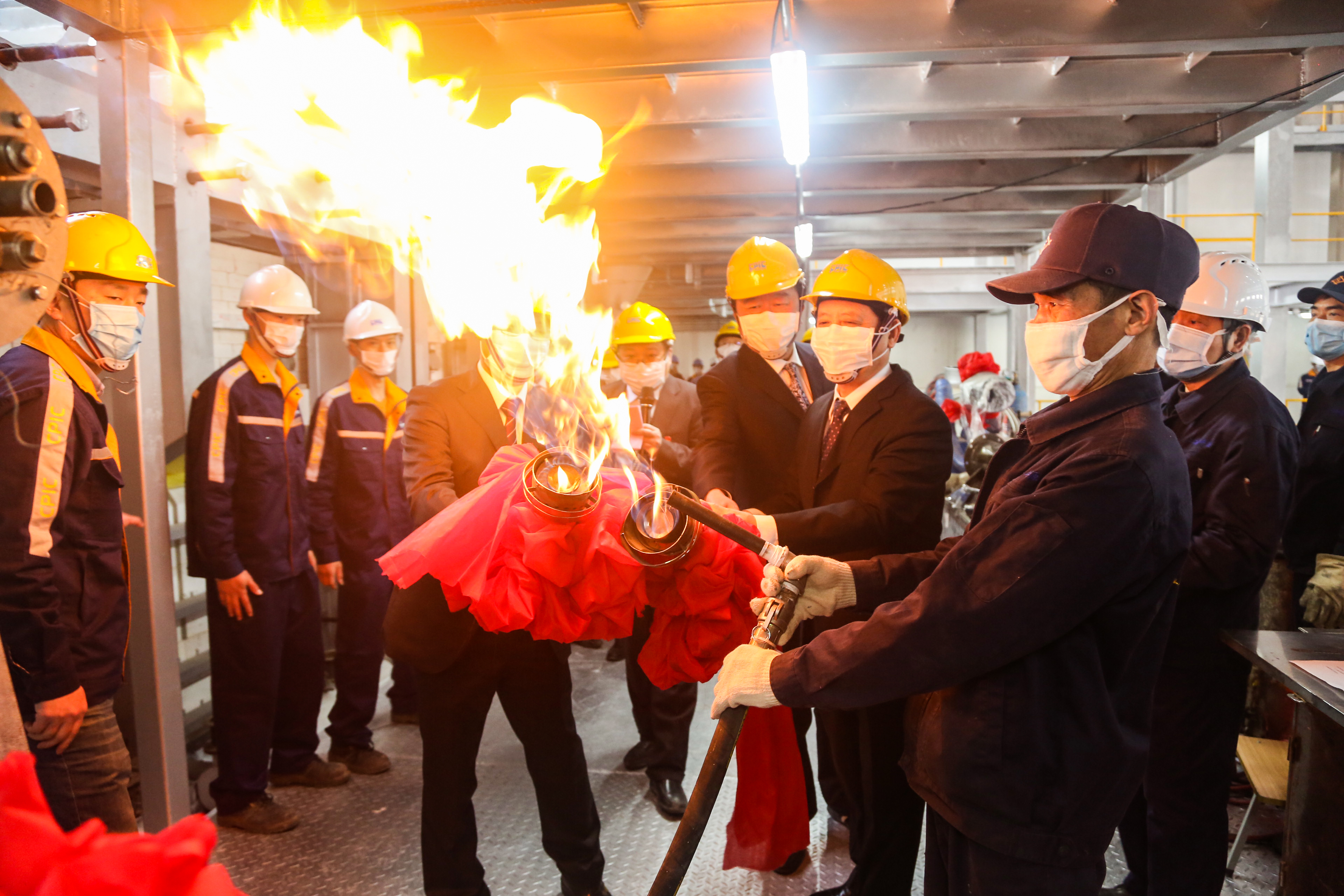 Just as what Yu Bo has said in his speech that the investment in the New Material Base is not the largest, but it is of great significance. It has made a solid step forward in pushing CPIC's globalization, differentiation and integration strategy. The New Material Base is an important action of the CPIC to accelerate the improvement of R&D technology and realize the development and application of downstream high-end products. It is also a concrete manifestation of the CPIC "Three strategy" (that is, globalization, differentiation and integration) and its further development downstream. Its birth marks that the traditional development thinking of the industry has changed to the direction of diversification and high-grade, precision and advanced industrial products, and will promote the innovation and R&D work of the entire industry to achieve leapfrog development. At the same time, as a major support project for the future development of CPIC, several independent furnaces and R&D supporting facilities and production units for new generation ultra-high modulus glass fiber, high strength yarn, ternary high silica glass fiber and low dielectric glass fiber have been set up in New Material R&D Changshou Production Base. He also said that under the influence of the COVID19 epidemic, the Changshou District Committee and Government, with its extremely high political spirit and responsibility, has truly solved the difficulties for the enterprises and ensured the successful light off of this Project. CPIC will also strive hard to realize the transformation and upgrading and promote the high-quality economic development of Changshou District. 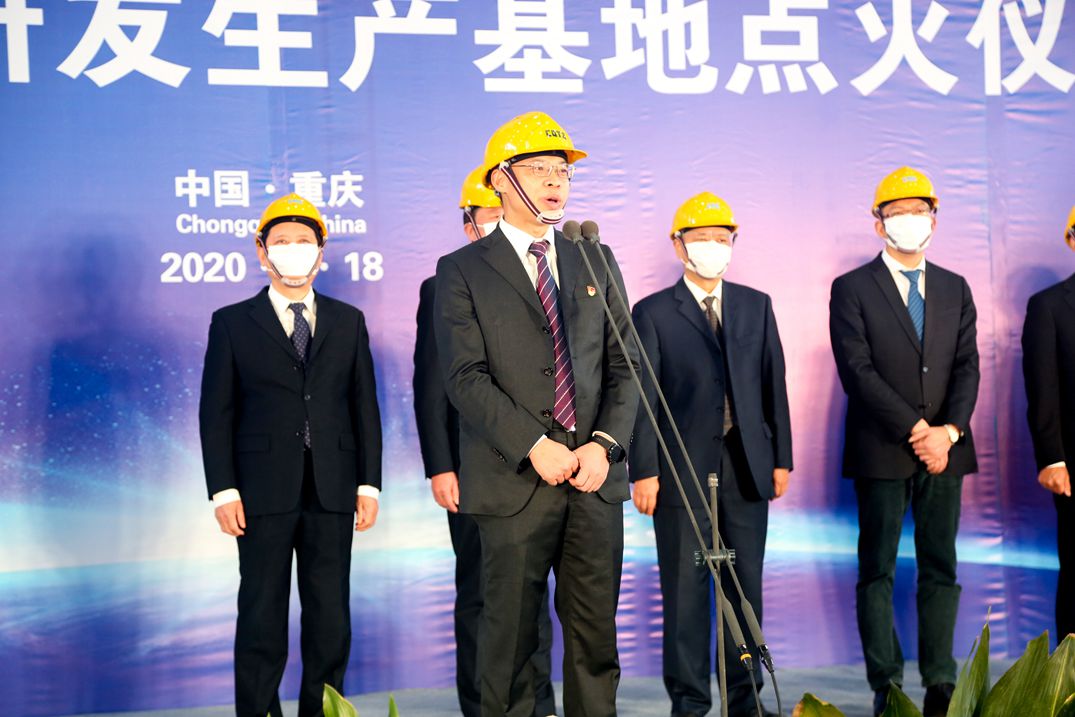 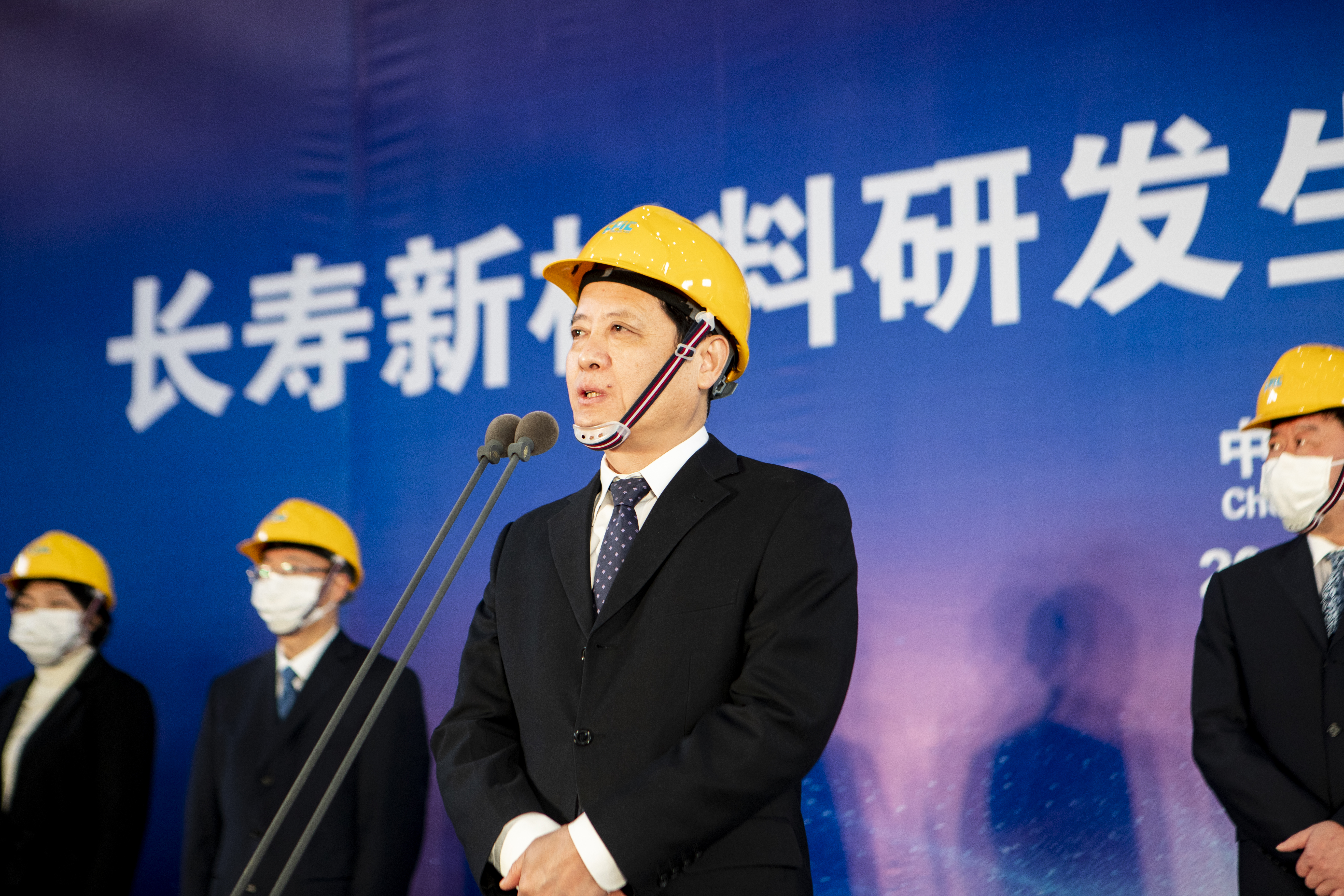 Zhao Shiqing said that the light-off ceremony is of great significance in the context of the "Two-front War" to combat the epidemic and coordinate social and economic development. In the future, other production lines in CPIC New Material R&D Production Base will be completed and put into production one after another, which will certainly power driving force and vitality into the innovation and development of Changshou District and the transformation, upgrading, quality improvement and efficiency improvement of new material industry. The Changshou District Committee and Government will continue to learn and make good use of the "Two Mountains Theory", implement the "Two Standardizations", fully support CPIC as a leader in innovation and green development, continue to promote the cooperation between the enterprise and the local community as comrades and brothers, and become a model of the cooperation between the enterprise and the local community in Changshou District. 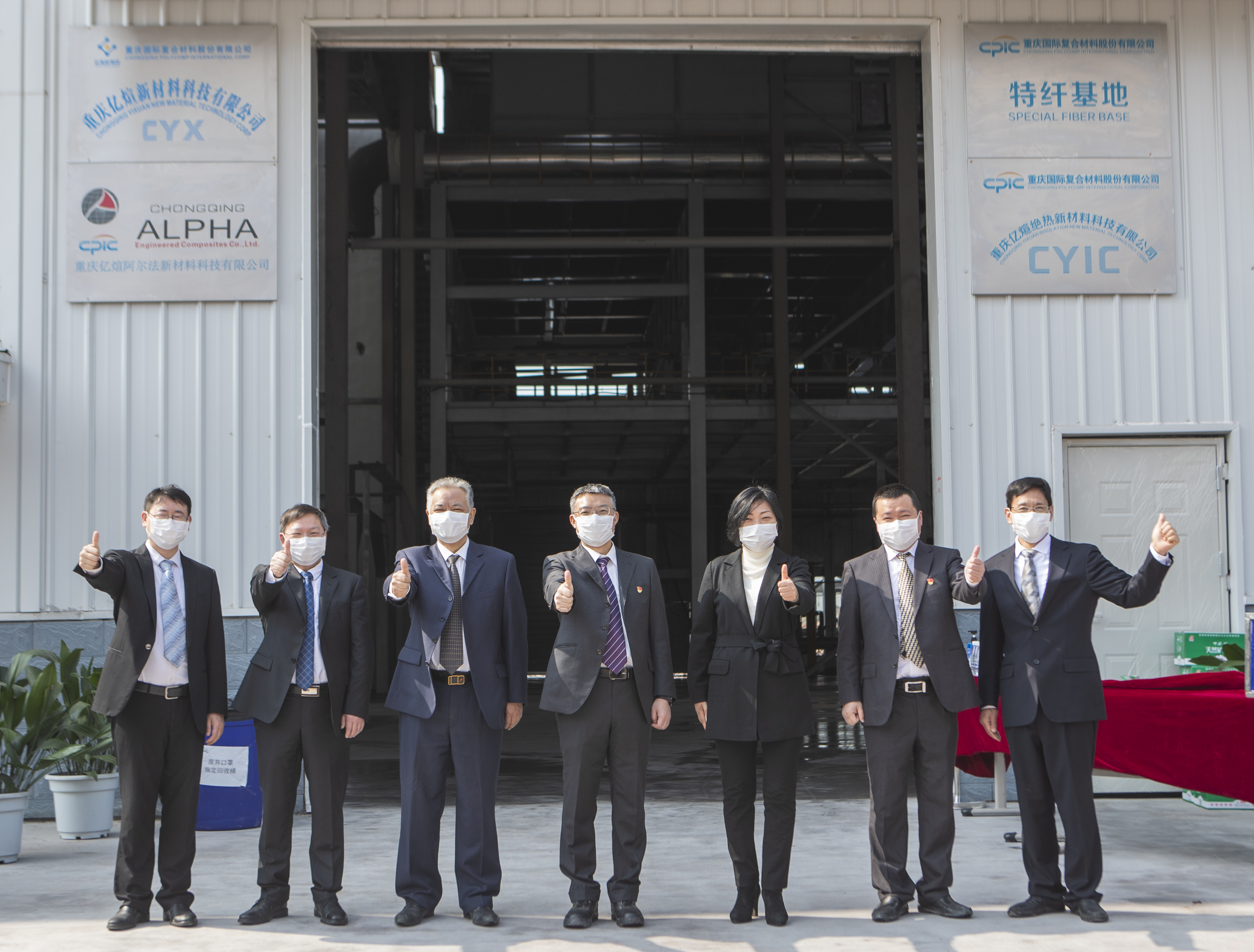